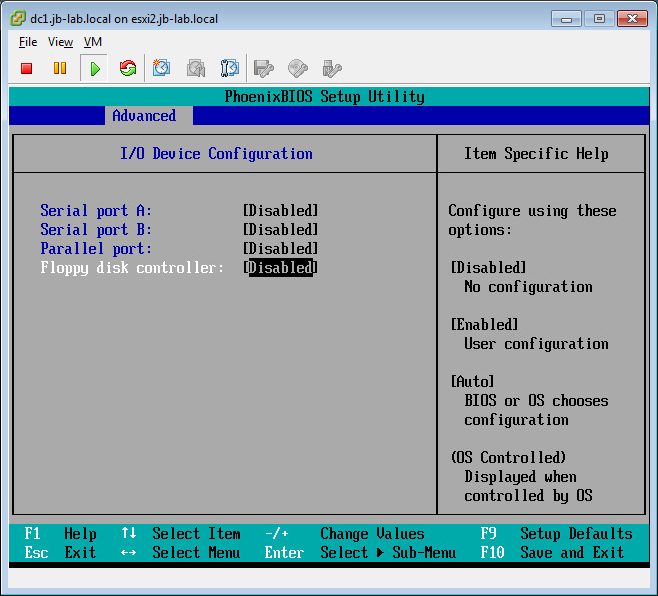 Building Mission Critical VMs on VMware vSphere is pretty simple. There are just a few commonly acknowledged Best Practices with which to adhere, regardless of whether you are installing Windows or Linux: Use Paravirtualized drivers wherever possible Remove unnecessary hardware from the VM (settings) Disable unnecessary or unused devices in BIOS Assign no more resources
Read More »

Building Ubuntu Server as a VM on ESXi 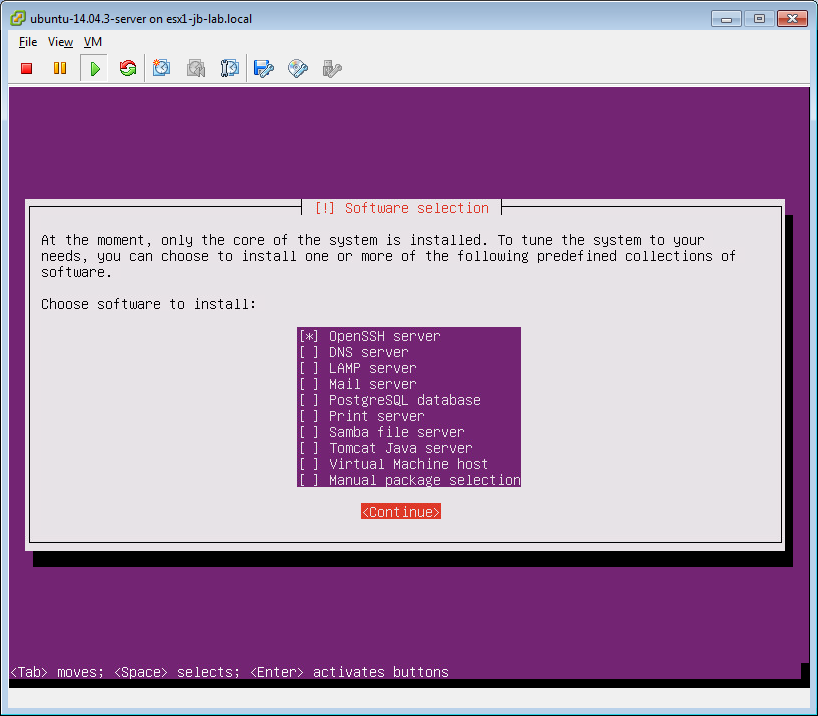 Ubuntu is one of the most well-known and useful server Operating Systems available. Today I am going to show you how to build Ubuntu Server 14.04.3 LTS as a Virtual Machine running on VMware vSphere ESXi using the VIrtual Machine Remote Console (VMRC) and ISO Image on local disk. Let’s get started…. 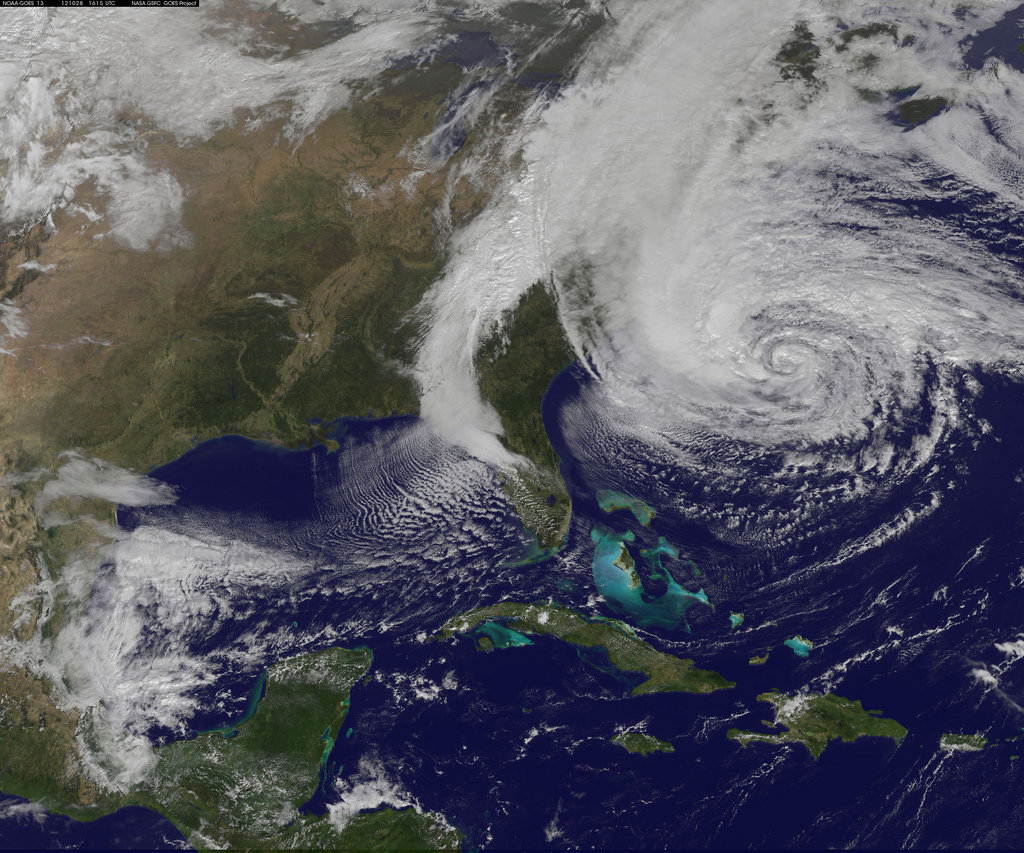 I was in Manhattan during Hurricane Sandy. The path of the storm was clear, and the outcome largely pre-determined. Because the company I work for (VMsources) has many clients in Manhattan, it was decided that the best place for me, were disaster to strike, was right in Manhattan. I flew on the last US Airways
Read More »

Qualifying vSphere releases for use in production

If you have ever wondered when it time to upgrade VMware vSphere; you might want to consider the experience of the unfortunate and unwise early adopters of vSphere 5.1. The time to upgrade is clearly NOT the first public release of any new version of vSphere!

Virtual Machine Remote Console (VMRC) issues, also known as MKS Errors, seem to be more and more common these days. The causes and solutions to most of these problems are the same for the large-scale user of vSphere Enterprise Plus as they are for the home-lab user on a trial license. It usually boils down
Read More »

In Part one of this exercise, I am going to show you how to get and install VMware® Workstation™ Pro, and then build your ESXi  Hosts (servers) as Virtual Machines.